Black women are more likely to be diagnosed with breast cancer at a later stage and die of the disease, research has found.
According to a study led by Sanford Burnham Prebys Medical Discovery Institute in the US this is due to considerable differences between the breast tissue cells of black women compared to white women.
Researchers found that black women’s cells repair DNA differently to white women’s cells.
DNA repair is a crucial part of normal cell function. It manages processes throughout the cell and helps them recover from failures that occur naturally during DNA replication or when responding to external factors like stress.
Black women diagnosed with the most common forms of breast cancer are 42 per cent more likely to die of the illness than white women, the study found.

The findings, which were published in the journal Therapeutic Advances in Medical Oncology, suggest that due to the differences in their cells black women could respond differently to treatment.

Researchers want to see further research into different treatments which are tailored to women with differing molecular makeups.
Svasti Haricharan, Ph.D. an assistant professor at Sanford Burnham Prebys, said: “What we’re seeing here is a tangible molecular difference in how these cells repair damaged DNA – a critical factor in the development of cancer – which affects how cells grow and reproduce in tumours.
“The way each human being responds to cancer treatment is influenced by so many internal and external factors that are unique to each of us.
“The scientific community has to confront this and invest time and money into understanding it, because everybody deserves care that is tailored to their molecular makeup as closely as possible.”
Professor Haricharan said: “We have already seen how defects in DNA repair lead to treatment resistance in breast cancer. But until now, there weren’t studies to measure the degree to which this differs in black versus white women or what’s driving that difference.”

Professor Haricharan explained: “This is so important because if the normal tissue is different at the molecular level based on race or ethnicity, then everything we understand about how each of us responds to cancer treatment is going to be different as well.”
Among black women, breast cancer makes up about a third of all cancer diagnoses, with the breast cancer being the most common.
Professor Haricharan said societal factors could play a part in impacting black women’s bodies at a cellular level.
She said: “Our lived experience can change the molecular biology of our cells.
“There is no current clinical diagnostic that predicts response to therapy for breast cancer patients that’s not based on data from white people.
“We hope our research will highlight the need to study cancer in different racial and ethnic groups more closely and improve outcomes for historically marginalised patients.”

For more information and support for Black cancer patients and survivors go to Black Women Rising. 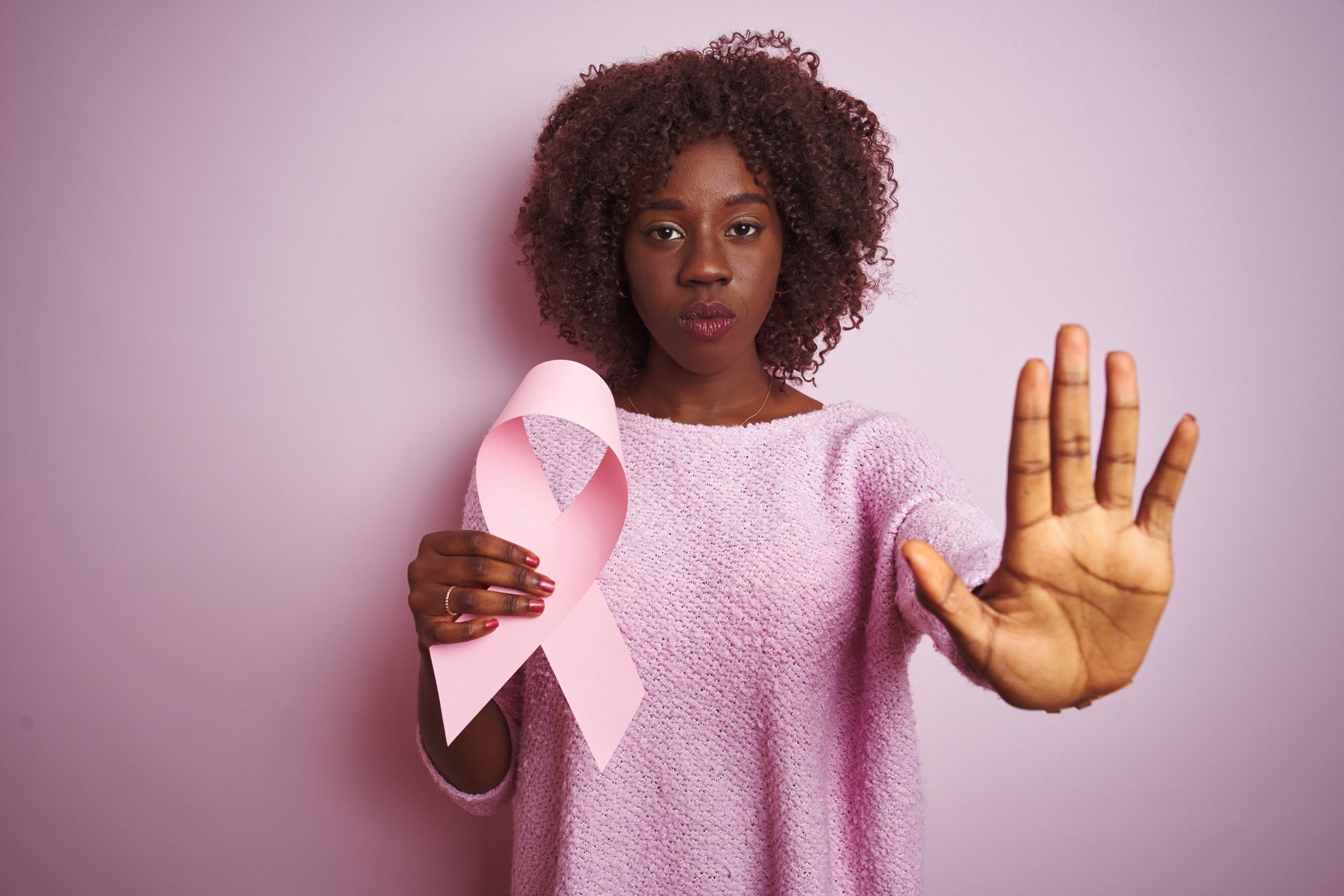 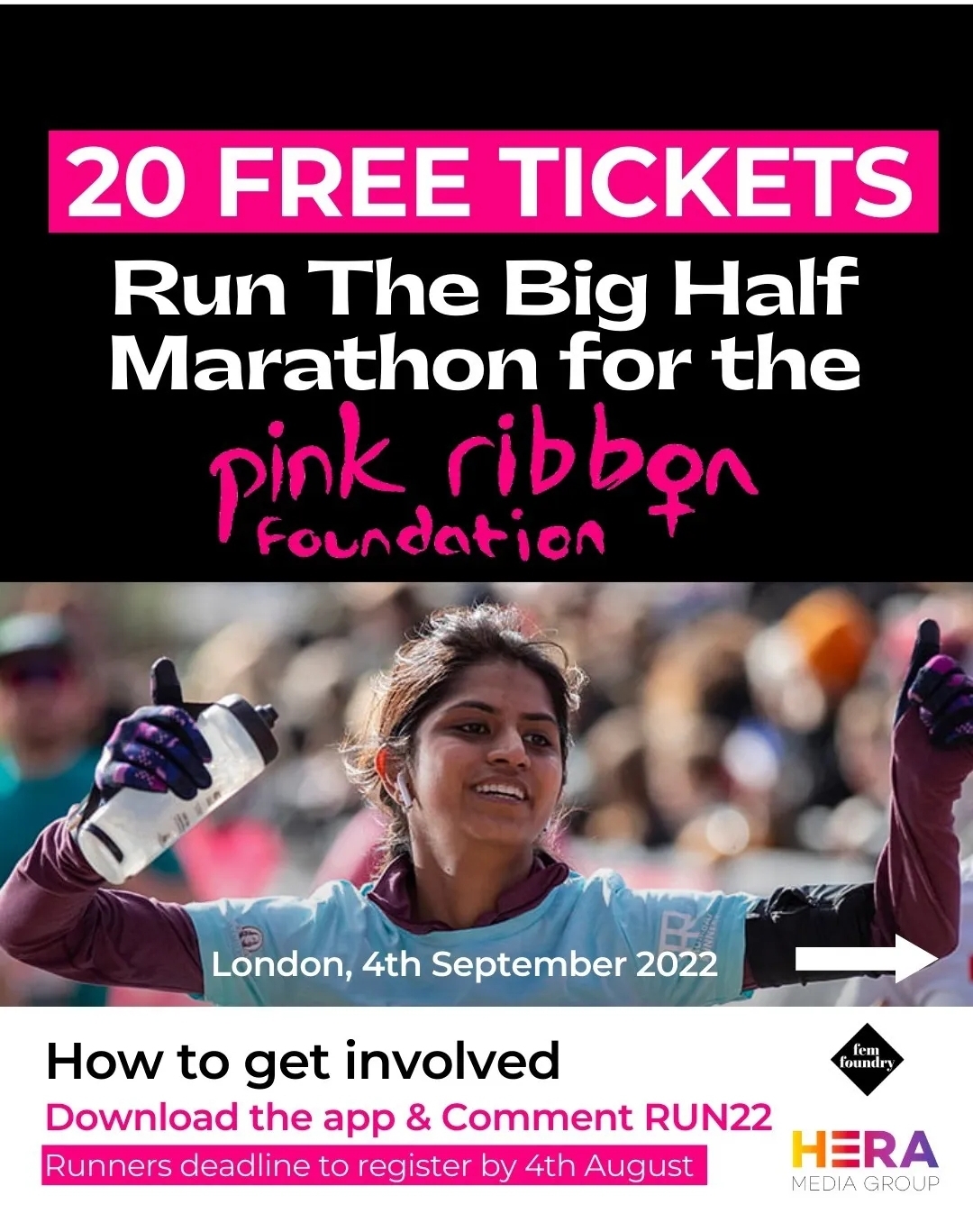 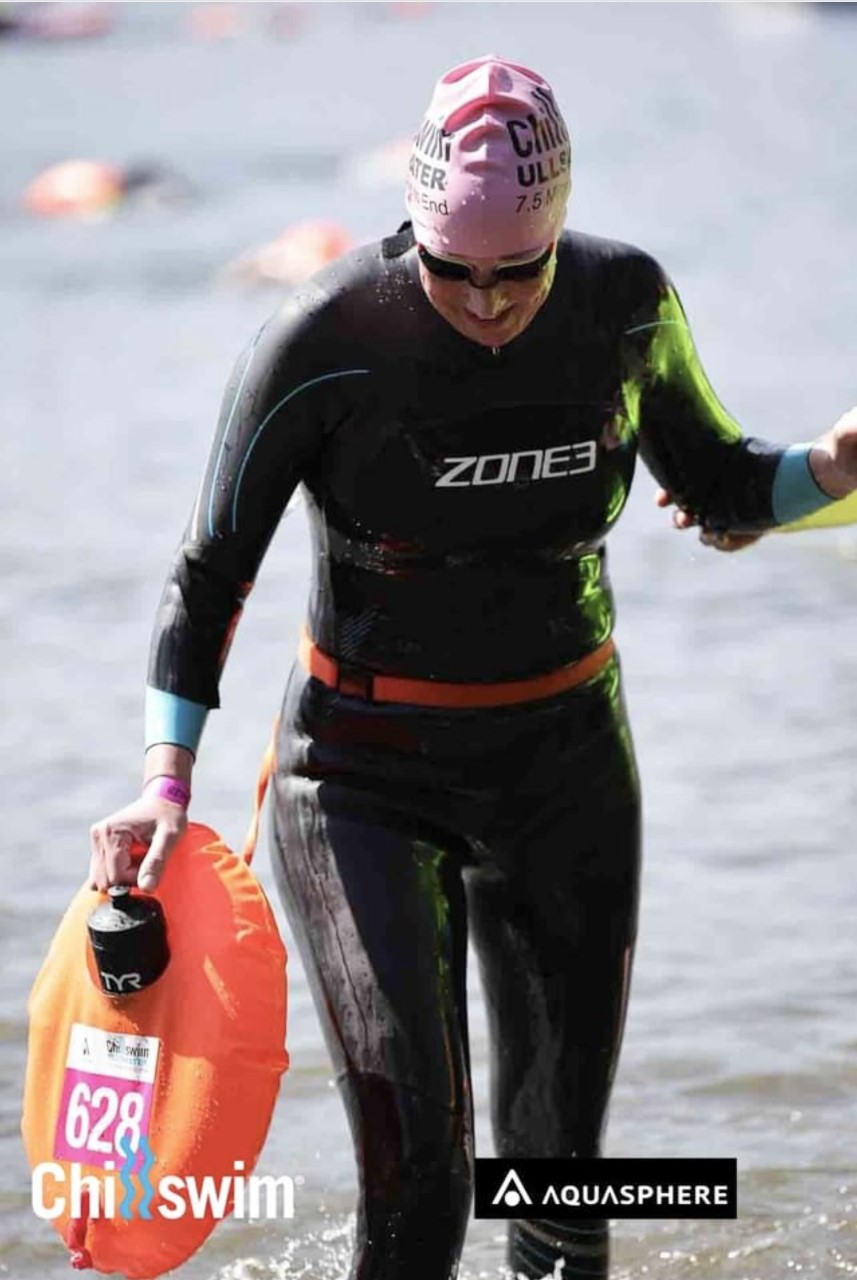 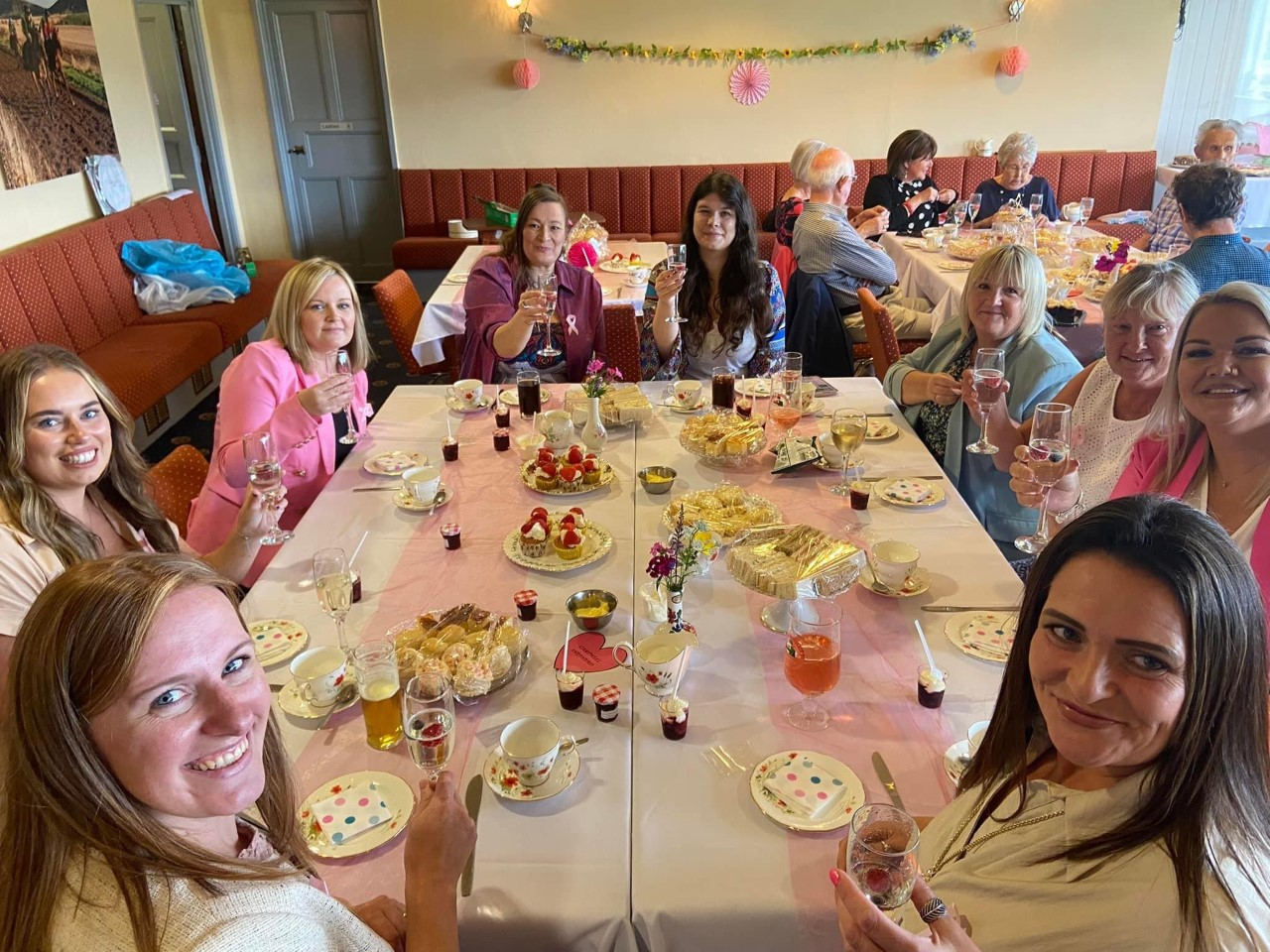